Back to all posts

The stage was set and the stars were shining Friday evening for a power packed night full of fun times, good food and good music at Ole Red Gatlinburg.

The house was packed Friday night when J&J Holler took the stage at 8 PM to play their second live concert for Ole Red fans and county music seekers. They played an hour set before announcing country music recording artist and Grand Ole Opry member Mark Wills to take the stage.

The "Don't Laugh at Me" singer played an hour set and then J&J Holler took the stage again to wrap up the night.

The guys had an opportunity to hang out with Mark backstage and said it was an awesome experience.

"I grew up singing his songs. "19 Something" was my favorite songs to perform as a kid. So this night has been so nostalgic for me. Then to just sit down and have a conversation with him and he be so kind and down to earth really makes me believe in country music. Then to see him perform songs like "Jacobs Ladder" and "I Do"... I just felt like I was a 10 year old kid again. I still cant believe its real. This has truly been a night i'll remember for the rest of my life." -Josh

"Mark was such a down to earth guy! To have the opportunity to sit stage side and hear him sing one of his hit songs will always be a great memory. It was such a great evening." -Joe 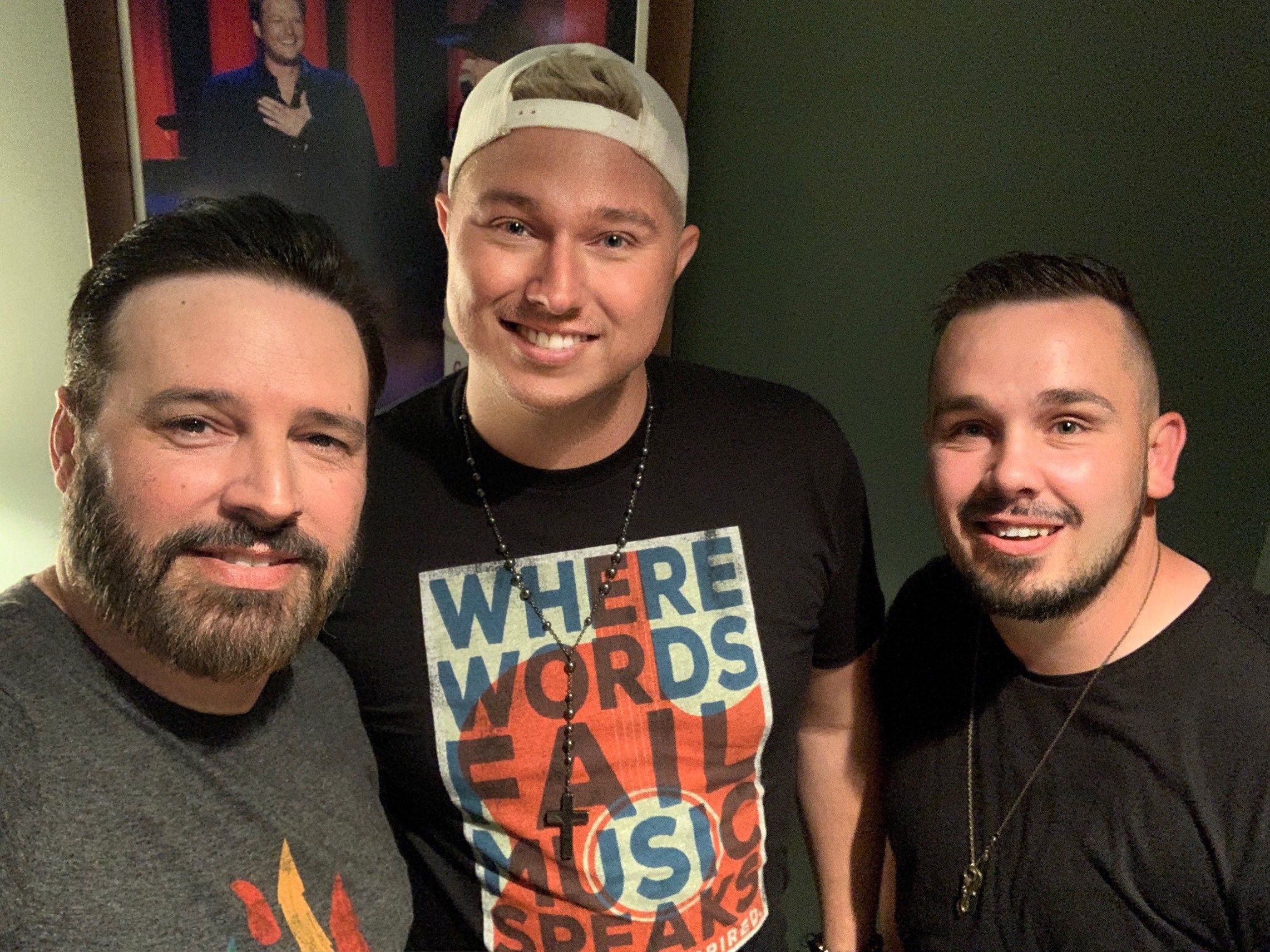